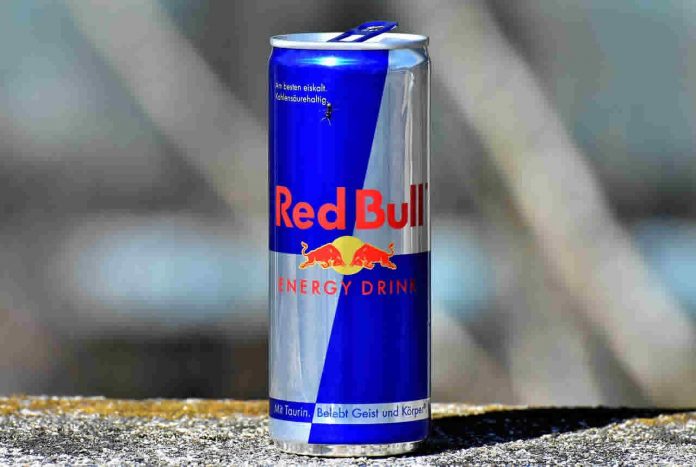 Dan Royals, a teacher who used to drink six energy drinks per day, has warned people on his social media accounts that energy drinks may damage your tongue. Each can of energy drink contains 58 grams of sugar, and Royals claims to have drank five to six cans per day.

Royals visited a doctor who told him that the energy drink, high in herbal substances, amino acids and B vitamins, started to eat away at his tongue.

Dentists have issued warnings against energy drinks due to their high sugar and acid content, which has been shown to be harmful to oral health. Royals claims that while he smokes, cigarettes had nothing to do with the damage to his tongue.

Energy drinks have been shown to have high acidic pH and sugar content, which leads to erosion and can lead to cavities.

Between 2007 and 2011, emergency room visits relating to energy drinks rose from 10,068 to 20,783, with over 5,000 poisonings reported to control centers. Over 40% of the incidents involved children who consumed energy drinks.

A Canadian study also found that energy drinks could trigger harsh side effects in half of kids who consume them. Seizures and heart problems were found in the kids in the study following the consumption of energy drinks.

The study calls for the ban of energy drink sales to children and younger users. Researchers that conducted the study claim that more needs to be done to curb the consumption of energy drinks among youths.

Consumption of energy drinks are on the rise. Monster, the largest producer of energy drinks, is starting to lose market share thanks to an increase in competition. Coca Cola is attempting to release its own energy drink, and Monster is trying to fight the drink’s release in court. BANG is also taking to social media, with sponsorships from influencers around the world in an attempt to enter the market.