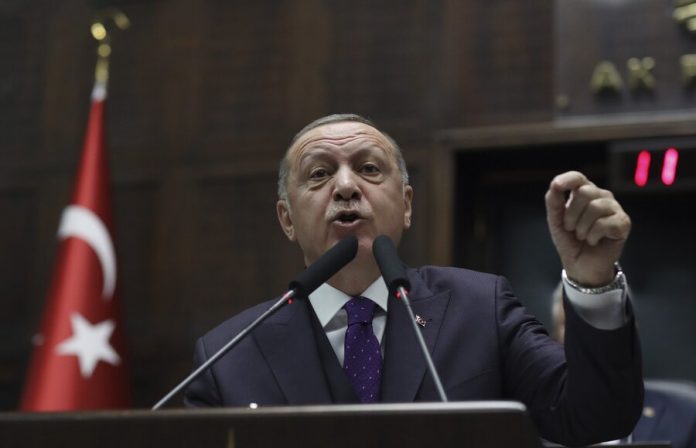 Turkish President Recep Tayyip Erdogan said that Syria will pay “a high price” for the actions against the Turkish soldiers.

“the Regime of Syrian President Bashar al-Assad will pay heavy price for attack on our military”, – quotes the policy statement Anadolu in Ankara.

He added that on Wednesday, February 12 will announce new steps on Syria, reports RT.

on 10 February it became known that the government forces in Damascus carried out the shelling of a Turkish observation object in Idlib. The attack killed five people.