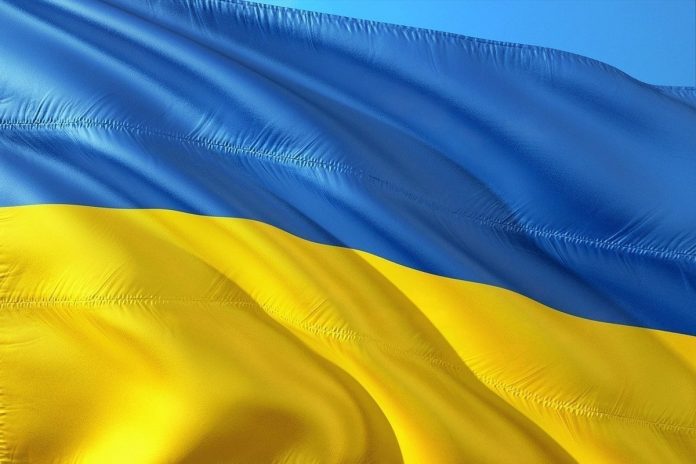 In the Ukraine died, the former Deputy head of the Kyiv oblast city administration Oleg Mishchenko. About this in his Facebook wrote the President of the Confederation of builders of Ukraine Lev Partskhaladze.

Mishchenko was one of the members of the Board of Directors of the Confederation. It is noted that the former official “the whole week was fighting for life.” However, to win over the disease prevented him “a severe form of diabetes”.

Mishchenko held the position of Chairman of the Kiev regional state administration for housing and construction. In this position, he worked from 20 December 2016 to August 2017.

Before it was reported that COVID-19 died, the former industry Minister of France.