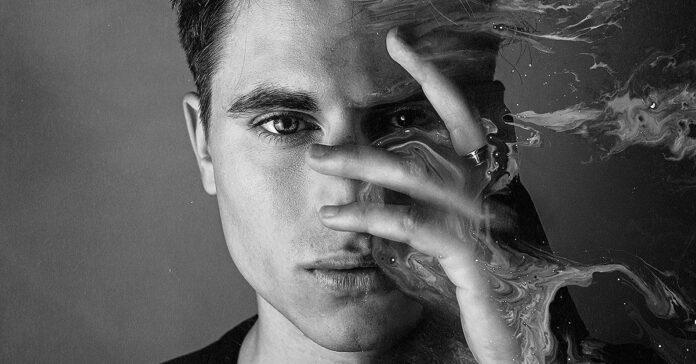 Falco Punch is one of the really big online stars of Generation Z. On the social media platform TikTok, the Schleswig-Holsteiner with his clips is one of the most popular video artists in Europe.

The 24-year-old trained carpenter from a village in Schleswig-Holstein is particularly famous for his spectacular effects videos. Since Falco Punch often did not find a suitable track for his special clips, he also composed and produced his own music at some point based on his DJ experience and keyboard knowledge. The multi-talented artist, who does not want to reveal his real name, has thrilled his ever-growing fan base with currently more than 8.6 million followers. 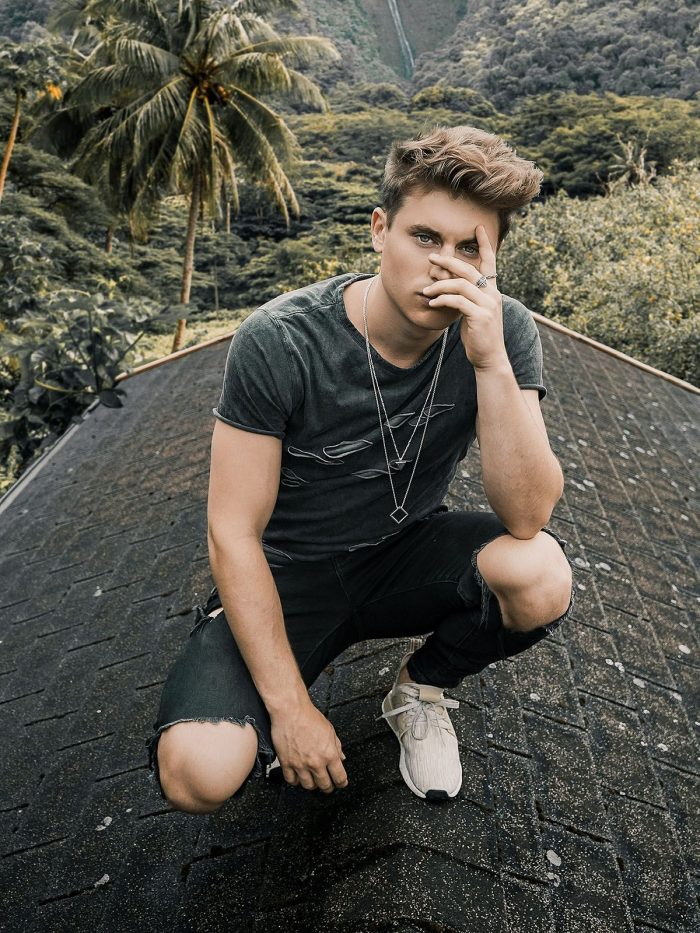 Now Falco Punch is taking the next step with the world’s largest record label, market leader Universal Music on the Polydor Island label and will release its debut single “1-2-3 Floor” on May 29th. Influenced by producers like Alan Walker or Martin Garrix, Falco Punch combines elements from EDM, urban pop and hiphop to create an innovative hybrid club sound. For the vocals, however, he works with selected newcomer talents. 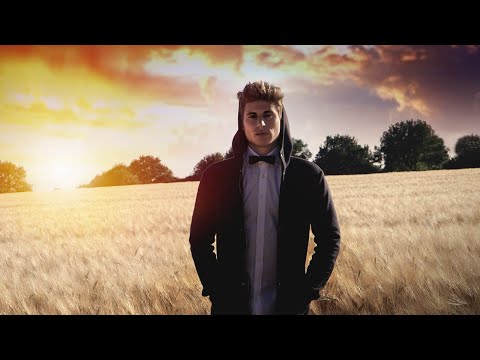 For the release of “1-2-3 Floor” there will be a special TikTok challenge, in which users are invited to contribute their own clips to the track. Further single releases are planned.

Tom Bohne, President of Universal Music Germany: “With his visual and musical talent, Falco has the best prerequisites to continue his gigantic social media success in other genres and formats. Falco and his team are not only artistically incredibly creative, but also real know-how carriers in community marketing. I am really looking forward to the exciting collaboration and hopefully a lot of mutual inspiration. ” 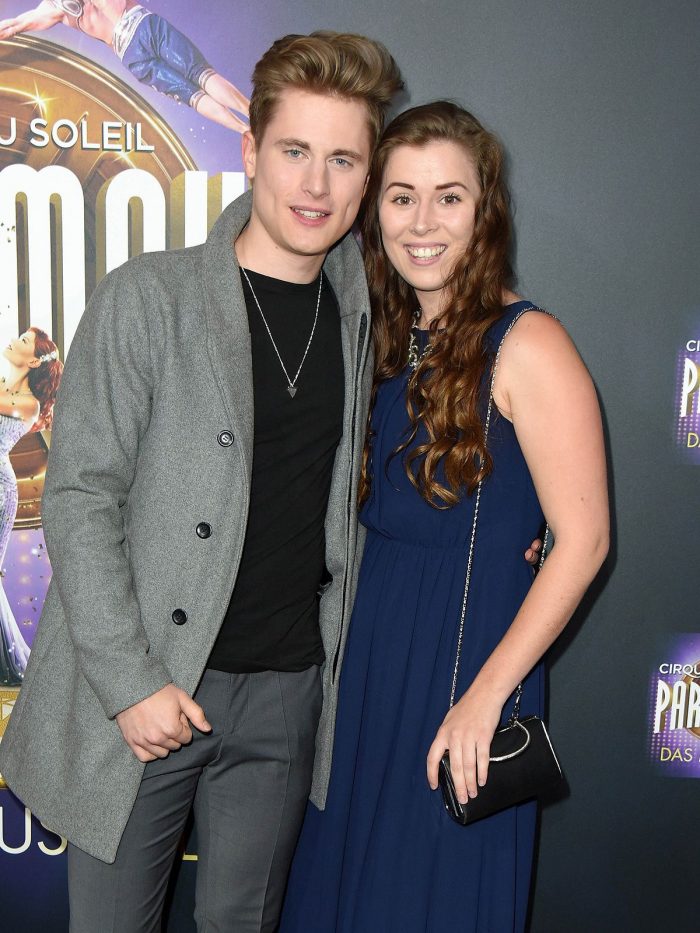