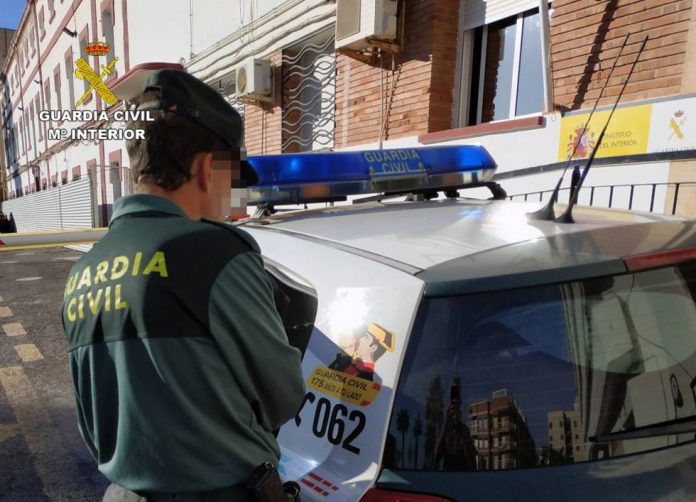 The strong smell that came out of a housing of the municipality of seville Lebrija, alerted the neighbors. One of them warned the town Hall that sent two workers to inspect. Upon entering the house they found the bodies in an advanced state of decomposition of two men of about 25 and 45 years. But does not rule out any hypothesis, the first indications are that not were killed, point to sources from the Guardia Civil, in charge of the case.

The house, a terraced house of two floors, had squatted for about a year, according to the testimony of the neighbors. The poor state of the door and the foul smell that it appeared the property did not bode well for the residents of the neighborhood, when they heard of the discovery of the bodies in the interior, they were not surprised.

The poor state in which the agents have found the bodies has made it impossible, at this time, their identification. The bodies have been transferred to the Institute of forensic Medicine for an autopsy allows to clarify the causes of death.