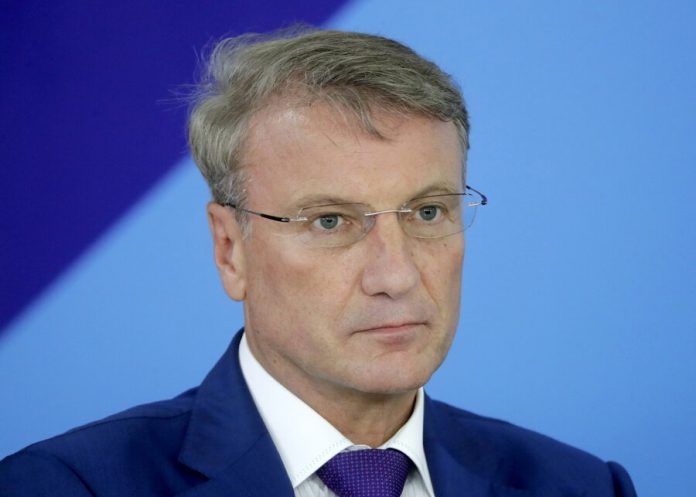 To date, the savings is better to store in roubles, because it is one of the most stable currencies. This statement was made by the head of Sberbank German Gref.

“Today, the savings should be stored in rubles, because the ruble is quite a stable currency”, – he said on air of the TV channel “Russia-1”.

Gref also admitted that a large part of his savings made in rubles, but part of the savings – in dollars and euros.