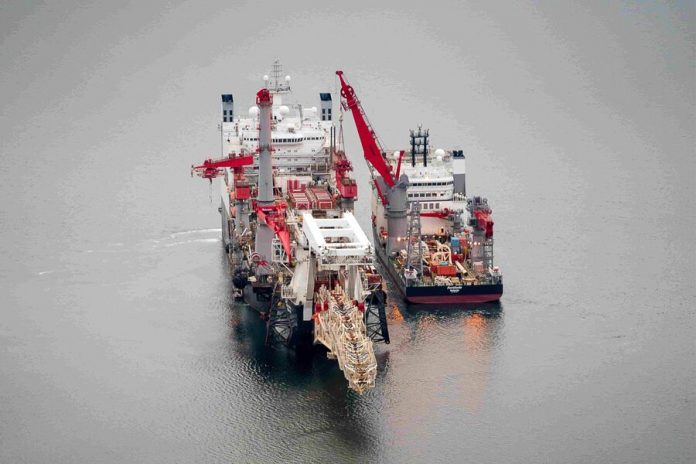 Russia will be able to complete the construction of the pipeline “Nord stream – 2”, reports RT. This statement was made by Ryan green, the head of the Austrian oil company OMV, which funds the project.

“As I understand it, they are looking for the ship, and I bet they’ll find him” he said to Bloomberg. While Seele noted that for laying pipes at shallow depth “does not require super technologies”.