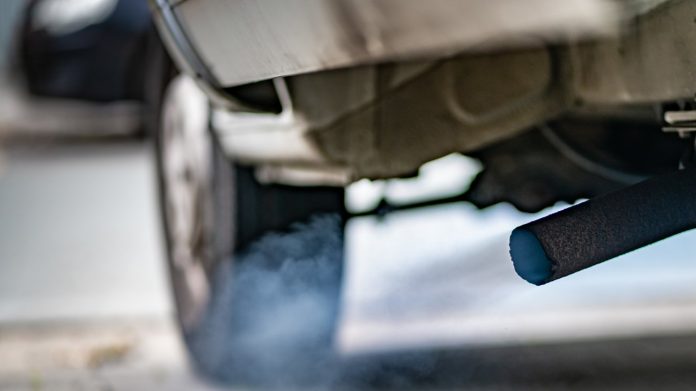 In Germany every year, around 13,000 premature deaths to air pollution from traffic. This is apparent from an examination of the environmental research Institute of the International Council on Clean Transportation (ICCT), which was instrumental in the discovery of the diesel scandal.

According to the calculations of the researchers – they were able to bring together data on the emission behaviour of vehicles from the year 2015 with models of people’s diseases – have died worldwide, about 3.4 million people at an early stage of General air pollution, 385,000 in the deaths from particulate matter and ozone from the transport sector.

Germany achieved in the ICCT-statistics in the fourth rank after China, with 114,000, India 74,000 and the United States with 22,000 premature deaths per year. In addition to megacities such as Beijing, Mumbai, and Los Angeles-also Stuttgart, Cologne and Berlin rate to cities with the world’s highest death.

far above the EU average

on closer inspection, out of 100,000 inhabitants die in this country, 17 people with diseases attributable to ozone and fine dust. According to the research Institute this death rate is three times as high as the global average, and is nearly 50 percent above the average of all EU countries.

One of the main reasons for this is, according to the ICCT, the high proportion of diesel vehicles that emit very much fine dust and nitrogen oxide, which in turn is a Precursor for ozone and particulate matter. This, in turn, can cause diseases, such as heart, strokes, chronic lung diseases, lung cancer, lower respiratory tract infections, and Diabetes.