Home Crime In a Moscow apartment, where the gas exploded, lived previously convicted for... 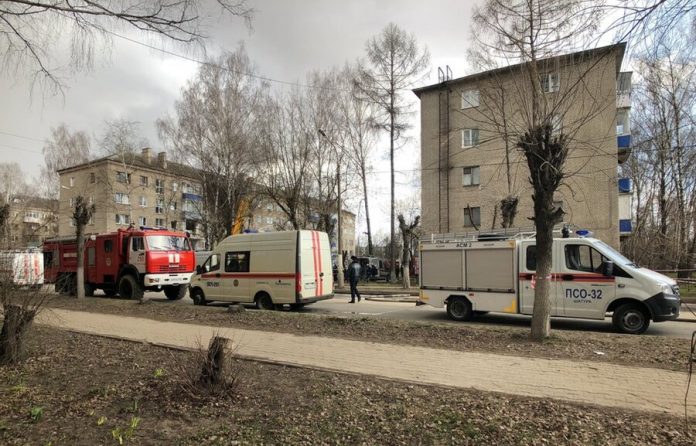 the apartment house in the Moscow suburb of Orekhovo-Zuyevo, where there was a gas explosion, lived a man previously convicted for selling drugs, reports TASS citing a source in law enforcement bodies.

the Incident happened on Saturday, April 4. The blast struck apartments from the fifth to first floors, one person was killed and four were injured.

At present, experts continue to dismantle the rubble. According to Moscow region Governor Andrei Vorobyov, it may take around 6 hours.

it is Assumed that the explosion could have happened due to a malfunction of the gas column in the apartment. SC began checking on the fact of explosion.

the site of the gas explosion in the five story building was removed from the copter. The footage shows that the blast heavily damaged the building: was destroyed with the first and fifth floors.