Home Breaking In Ankara ended the Russian-Turkish talks in Idlib 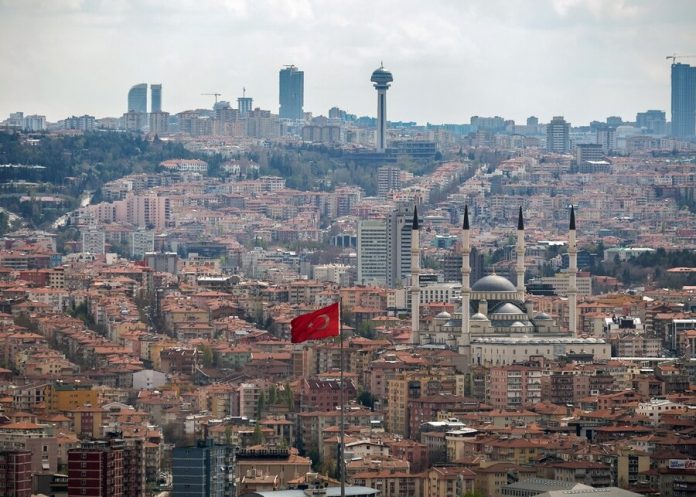 Russia and Turkey held talks in Ankara about the situation in the Syrian Idlib. During the meeting the sides discussed steps to promote the political process in the country, reports RIA Novosti with reference to the representative of the foreign Ministry of Turkey.

Negotiating inter-Ministerial delegations led by Deputy foreign Minister of Turkey and Russia Sedata the Onal and Sergey Vershinin lasted three hours. They were attended by the Russian President’s special envoy on the Syrian settlement, Alexander Lavrentiev.

during the meeting, delegates adopted the decision to continue contacts on the situation in Idlib next week.

Earlier, Putin and Erdogan agreed to improve the efficiency of joint action in Syria. Both leaders stated concern about the worsening situation in Iglinsky area of de-escalation. At the same time, Putin drew attention to the Turkish colleagues for a sharp increase in terrorist activity.