Home Crime In case of fire on the territory of the oncological center Blokhin,... 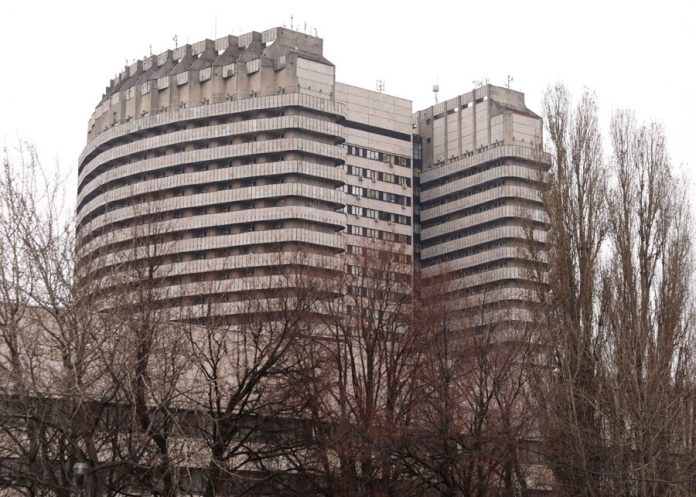 On the territory of the SMRC of Oncology named after Blokhin in Moscow occurred a fire, reports the Agency “Moscow”.

it is Reported that the building at the address: Kashirskoe shosse, d. 23 fire happened, the fire spread to 10 square meters.

currently, the fire completely extinguished. As a result of incident nobody has suffered.

Earlier it was reported that three children died in a fire in the Sverdlovsk region. From the burning building were also saved two children. They are both in serious condition.