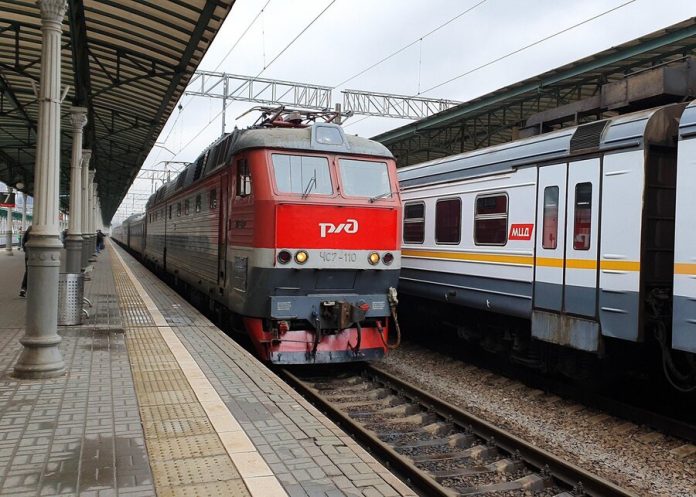 the Ministry of Railways has decided on the temporary cancellation of trains following from Russia to Kaliningrad. The changes will affect those flights which transit through the territory of Lithuania and Belarus, RIA Novosti reported.

time constraints on the running of international passenger trains begin to operate from April 6.

it is Noted that for trains travelling from Kaliningrad to Moscow, the movement of which is scheduled for today, will change the schedule for the operation.

Earlier, the Belarusian railway has temporarily cancelled the two remaining in communication with the RF train. This was done by the decision of the Russian side about the closure of the borders because of the situation with coronavirus.