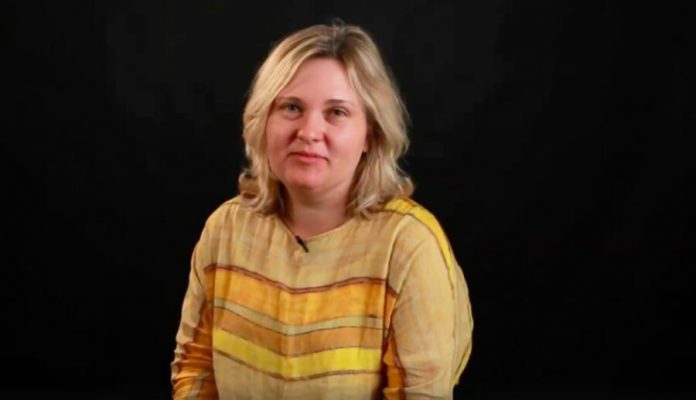 Unknown assailants in Grozny, launched an attack on the journalist “the New newspaper” Elena Milashina and lawyer Marina Dubrovin.

As reported by TASS in law enforcement bodies, the attack took place at the hotel “Continent”. “Both women were beaten,” – said the Agency interlocutor.

member of the Council on human rights under the head of Chechnya Kheda Saratova told that the victims went to the duty part. Investigative team went to the scene “to clarify the circumstances” of the incident.

“Novaya Gazeta” writes that the attack was made by unknown men and women in the lobby of the hotel. “Basically, they beat women, arms and legs”, – stated in the message.

it Also indicates that Milashina and Dubrovin arrived in Grozny on the court in the case of Islam Suhanova. Explorer specializiruetsya on the investigations concerning the activities of the security forces in Chechnya.