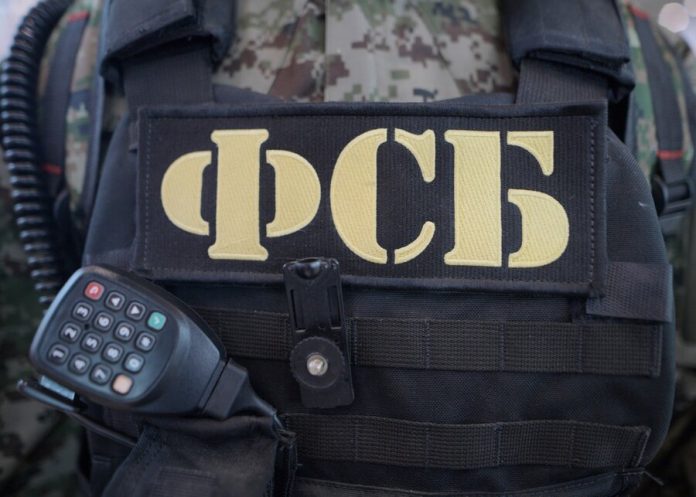 In Kazan detained three members of the cell banned in Russia as extremist organization “At-Takfir Val-Hijra” reports RIA Novosti with reference to the management of FSB of Russia across Tatarstan.

Specifies that the members of this organization planned to “commit a serious non-political crimes,” including to raise money to travel to Syria and join a terrorist organization.

a criminal case under article “organization of an extremist community”. The investigation is continuing.

In Moscow and the Moscow region arrested seven Islamists of the banned international religious extremist organization “Tablighi Jamaat”. According to intelligence agencies, they promoted the extremist ideology and recruit new adherents.