Home Breaking In Lebanon have discovered a record consignment of hashish 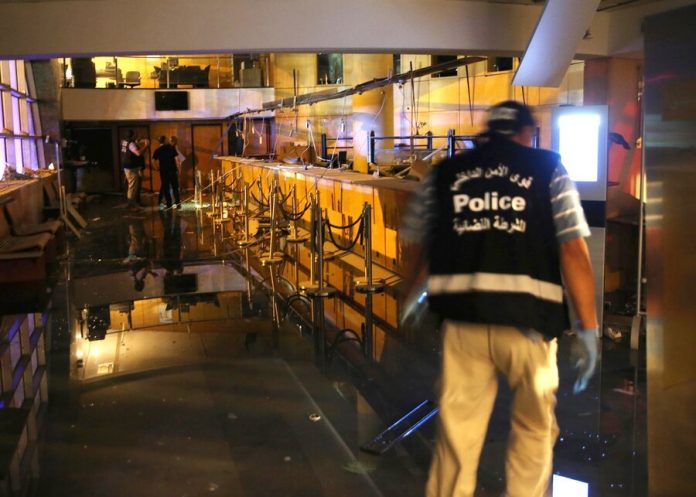 the Warehouse with five tons of hashish was discovered during the RAID Lebanese military intelligence, reports RIA Novosti with reference to the press service of the army. In addition, intelligence services, was arrested the alleged drug dealer.

“a Group of intelligence officers this morning conducted a special operation in the settlement of Bawadi in the Bekaa in the house of a citizen A. Z., who was detained on charges of manufacturing drugs of cannabis and its distribution. Near the house of the offender was discovered 5 tons of finished above-mentioned funds”, – said the press service of the armed forces of Lebanon.

Also, intelligence officials reported that, in addition to the drug warehouse, near the house the detainee was found firearms, three unregistered vehicles, and equipment for making drugs.

it is Reported that the alleged offender is also involved in cases of murder and unlawful use of weapons.

the press service of the Lebanese army said that in the Bekaa valley is home to many villages where the locals are engaged in the production of drugs. Lebanese security services have recently strengthened the fight against production and drug trafficking. Discovered at the moment the party is the largest in several years.

Earlier it was reported that in the South of Moscow police detained two men on suspicion of attempted sale of narcotic drugs. In the course of personal inspection they had discovered four boxes of cannabis (marijuana) weight 502 grams.