Home Breaking In Primorye, the child lived on a farm with animals 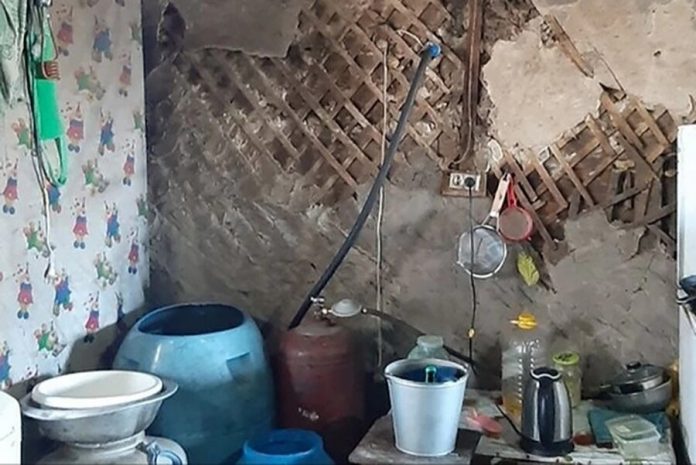 In the village of Ussuri urban district was seized from the family three-year girl who lived with the guardian on a farm for cattle, the press service of transport Management Ministry of internal Affairs of Russia on DFO.

the Inspectors on Affairs of minors found in a room where the kid lived, the pen with the calves and goats, sacks of cattle feed and veterinary medicines in the public domain.

Children’s things randomly lying around in the room, the walls were falling plaster and exposed wires. The guardian explained that due to the workload it is easier to live with a child on the farm than in the house, which is located in the village.

Now the girl was placed in the KGB USO “Ussuri social rehabilitation center for minors”.

Earlier Presnensky court of Moscow did not send in medical examination of the girl, who has spent his whole life in the medical center. The petition for carrying out is judicial-medical examination has been filed by the lawyers of the parents.

SC asks for arrest of the accused in the beating of asyncexecute called calm stepfather of the boy, standing on the buckwheat in the Omsk