Home Breaking In Saratov found children who grew up without papers 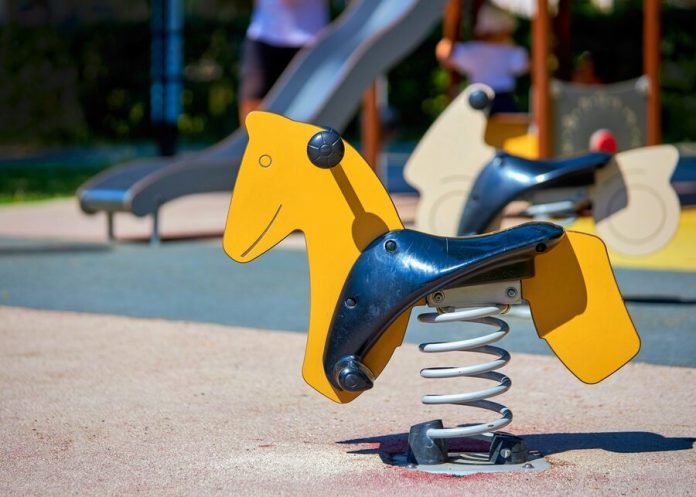 the Saratov Prosecutor’s office has found two children who grew up without identity documents. Also the girl and the boy did not go to educational and medical institutions, reports RIA Novosti with reference to the press service of the Prosecutor of the region.

As told to the Agency, in 2019, the Deputy Prosecutor of the region Paul Miller several times seen on the streets, the appearance of which caused concern.

“Small children walking alone without an adult, in unkempt clothes that are not appropriate to the season, the girl shoes were not to size. In this regard, the Deputy Prosecutor instructed to conduct an audit. The test showed that the children with the mother lived in a rented apartment with the signs of unsanitary conditions,” – said the Agency interlocutor.

“After the intervention of the Prosecutor’s office by a court decision the mother has temporarily limited the rights of the children at this time placed in a residential institution, where the boy began to attend school, and girl classes by age”, – told in the press service of the Prosecutor of the region.

the Prosecutor’s office believes that the children were in a difficult situation due to the inaction of bodies of system of prevention.

In Russia at the moment, considering the possibility of reforming the system of guardianship and the family unit. The Council on human rights proposes to use the withdrawal of the child from the family as an extreme measure in light of real threats to life and health.

as additional measures human rights activists have expressed the idea that Russia can create training and support of professional foster families. Such a structure would be useful in the case that children will be removed from families. Potential carers will be checked by a psychiatrist, and subsequently provide necessary assistance.

Without drastic action. Do I need to remove the parents from disadvantaged semaw Omsk stepfather and mother partially admitted guilt in the torture of a child buckwheat