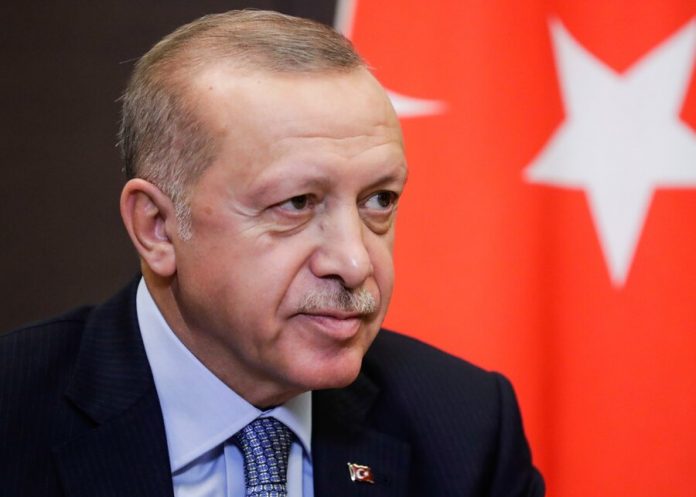 Turkey’s President Tayyip Erdogan said he plans to discuss on the phone with Vladimir Putin the situation in the Syrian Idlib.

“Today, at about 18.00 (GMT) I will have to talk with Putin. Discuss with him all what is happening in Idlib” – quoted Erdogan RIA Novosti.

Press Secretary of the President of Russia Dmitry Peskov confirmed to Agency this information.

“a Telephone conversation I confirm. It is planned tonight,” – said the representative of the Kremlin.