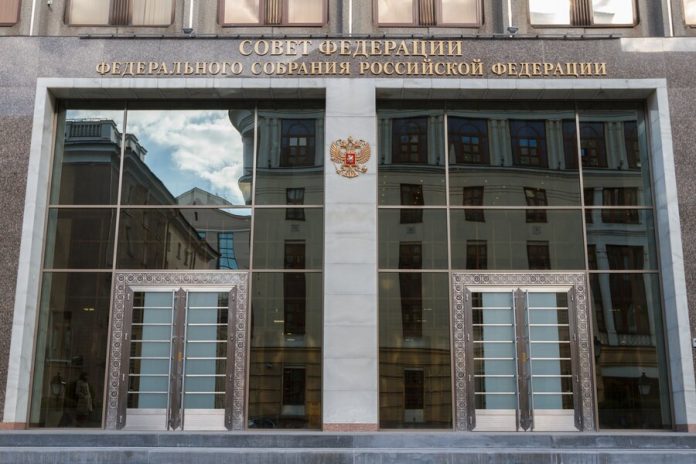 Member of the Federation Council Committee on international Affairs Oleg Morozov commented on the extension of U.S. sanctions against Russia, reports RT.

He called it a political act. The Senator said that it’s a signal that the US does not like the continuation of development of the Crimea by Russia. No consequences from the point of view of the economy will be, he concluded.

the United States has included in the list of sanctions against officials of the Crimea. In particular, restrictions imposed on the acting Governor of Sevastopol Mikhail Razvozhaeva, the speaker of city legislative Assembly of Vladimir Nemtseva and the Senator from Sevastopol Catherine Baltabaeva.

21 Dec began to act US sanctions against the gas pipeline “Nord stream – 2” and “Turkish stream”. They are a Swiss company Allseas has stopped the laying of the pipeline under the Baltic sea.

the Ministry said that the US sanctions against Iran and Venezuela helped Russia increase in physical expression oil export in 2019. It grew by 3.8%.