Home Crime In the Russian city introduced a state of emergency 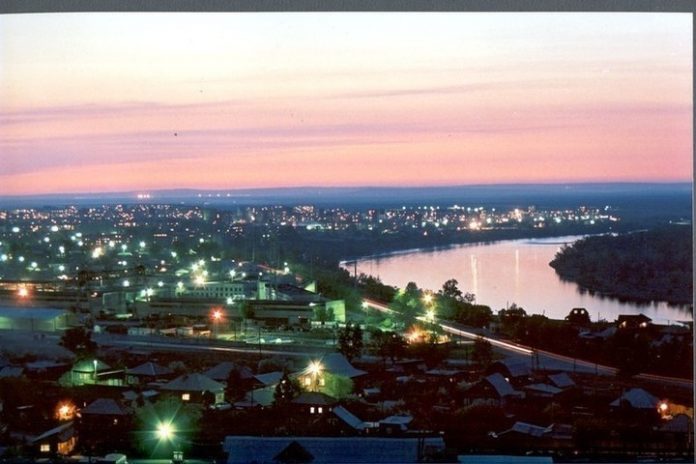 the state of emergency came into force on 1 April. All residents are required to maintain the quarantine and not to leave home without urgent need. At the same time citizens need to keep distance from each other at least 1.5 meters.

Sayanogorsk became the third in the Republic of Khakassia city, where he was introduced emergency mode. Previously this measure was taken by the authorities of Abakan and Chernogorsk.

on the Eve of President of Russia Vladimir Putin signed a law giving the government the power to declare a state of emergency in the country.

see also: What is the state of emergency in Russia