Home Breaking In the state Duma considered the project of the new administrative code... 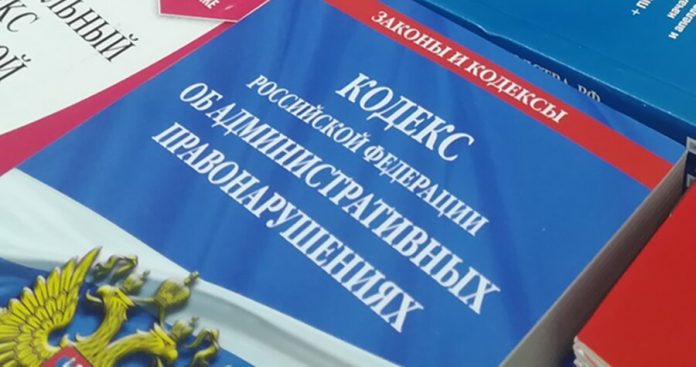 the Ministry of justice Published a new draft Code of administrative offences reinforces repressive mechanisms and is not correlated with the objectives outlined in the message of President RF to the Federal Assembly, said the head of the Duma Committee on state construction and legislation Pavel Krasheninnikov, reports TASS.

He noted that the document is similar to the rejected by the state Duma in the beginning of the current convocation the draft of the administrative code.

According to Krasheninnikov, the authors propose several times to increase most of the fines and increase terms of bringing persons to administrative responsibility.

the Deputy cited a strong increase in fines for traffic violations and the proposal to introduce a system of cumulative violations in this area, as well as measures related to the confiscation of the car in favor of the state.

the head of the Committee called the raw document, noting the need to balance repression and prevention measures of the code, because first and foremost it should contribute to the protection of the violated rights of citizens, and to serve crime prevention.

the Draft of the administrative code was published yesterday on the Federal portal of projects of normative legal acts. The document, in particular, a penalty of up to 3 thousand rubles for exceeding the speed limit by 20-40 km / h. Also the driver can deprive of the rights for the term up to six months. The interior Ministry promised to study and consider comments on the fines for traffic violations.

to Increase the fines always easier? Will the new Cao to bring order to dorogomilov said about the lack of the Kremlin’s position on the new draft of the administrative code