Home Breaking In the Stavropol territory against the mayor filed the case for fake... 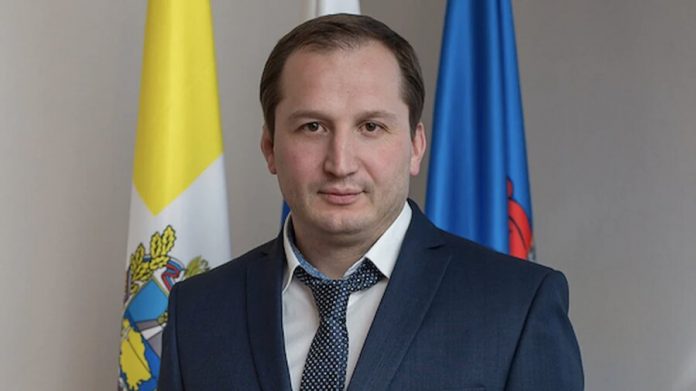 the Investigative Committee (SK) has opened two criminal cases against the head of the city of Georgievsk. He is suspected of using a fake diploma and threats of murder, reports the edition “Arguments and facts”.

As reported by the IC for the Stavropol territory Maxim Klein in October 2017 submitted to the Commission for selection of candidates for the position of head of the St George urban district false diploma about higher education.

In fact, Klein was expelled from school. Also, the official in 2018 and 2019, in the course of quarrels with his friend threatened her with a beating and killing, including holding a knife and simulating the strangulation.

Earlier it became known that the Deputy head of the city district of Stupino in the Moscow region Denis Funtikova suspected of corruption. According to investigators, he received a bribe of 10 million rubles for the conclusion of the construction contract.