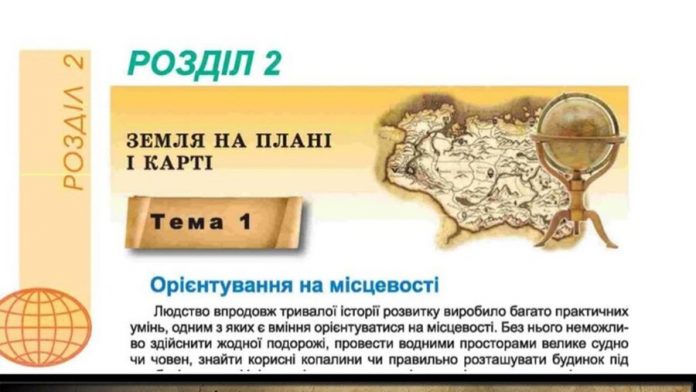 Map from the computer game Skyrim noticed in the Ukrainian textbooks of geography for the 6th class. About it RIA Novosti informs.

“Geography in the 6th grade, some just teach in the Skyrim cards,” wrote journalist Anna Chabari who posted the picture page of the tutorial and a screenshot from the game.

it is Known that the textbook was issued by publishing house “Genesa” in 2014 at the expense of public funds. Came into circulation more 101,6 thousands of copies.

it is Noted that the geography passed the scientific expertise of the National Academy of Sciences of Ukraine. The manual was recommended by the Ministry of education of the country.

Earlier, a photograph of Keanu Reeves was photoshopped in to the well-known picture, published in the Ukrainian textbook. It was reported that the original image was made in 1932.