Home Breaking In the US, said the inability to finish the construction “Nord stream... 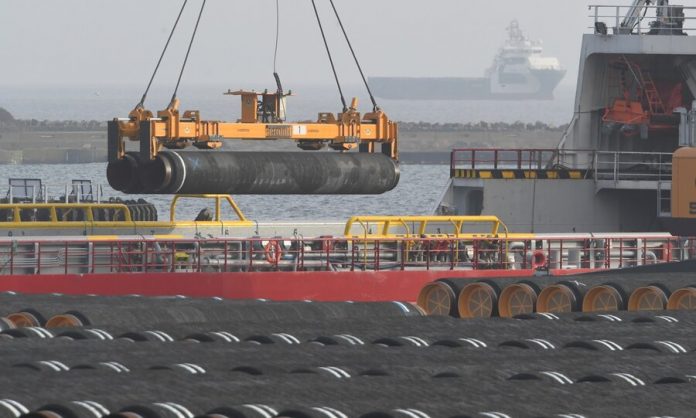 In the United States said that the Russian side will not be able on their own to complete the construction of the pipeline “Nord stream – 2”. This opinion was expressed by U.S. Secretary of energy Dan Bruyette.

He was asked whether he thinks that Russia will be able to circumvent sanctions and to complete the construction of the pipeline. “They can not” – said the head of the American Agency Bloomberg. According to him, Russia does not have the appropriate technology. “If they develop it, we’ll see what we can do,” added Bruyette.

At this point the head of the press service of “Gazprom” Sergei Kupriyanov said RBC: “never say Never”. A day earlier, Ryan green, head of the Austrian oil company OMV, which funds the “Nord stream – 2” expressed confidence that Russia will be able to complete the construction for pipe laying “does not require super technologies”.