Home Health Ingenious women: We need to rewrite the Canon 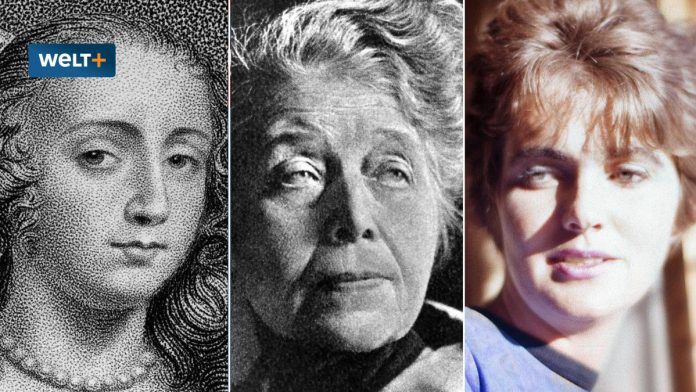 The basic principle of a Canon is to claim on the one hand, the unconditional validity, to be on the other hand, however, patchy. In the so-called classical educational Canon little women is striking, at least significantly less than men. What does this mean? Women have written just not as much or published? Or they were, on the contrary, overlooked and bypassed because they were women? Or because they were simply not particularly noteworthy?