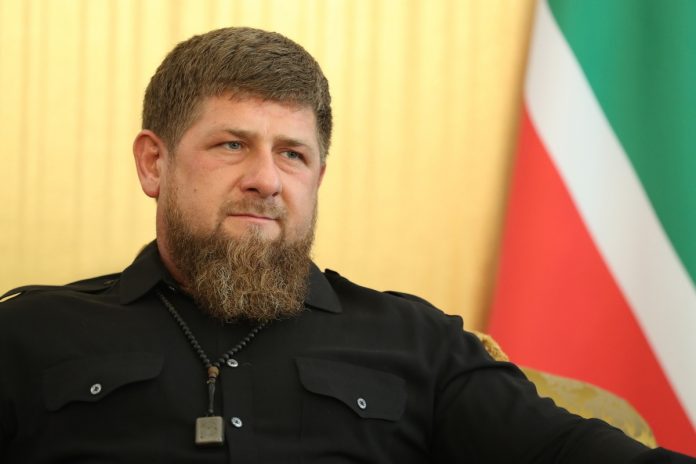 the Head of Chechnya Ramzan Kadyrov said on his Instagram that to combat the pandemic in the region completely closes the entrance and exit from the Republic after April 5.

the statement noted that the movement closes both ground and air transport. While Kadyrov has ordered to provide food and medical supplies.

After this, the authorities will begin “sanitary cleaning of settlements.”

According to Kadyrov, the operational headquarters for the coronavirus will individually solve the issue of emergency evacuation of citizens, including the ability of charters.

For first responders will be issued a special pass from the operational headquarters, so they could move.

“Who wants to go back or to leave the Republic in the near future should do so before 5 April, then we won’t anyone to miss,” warned Kadyrov.