Home Entertainment Kygo celebrates itself: "I couldn't be more proud" 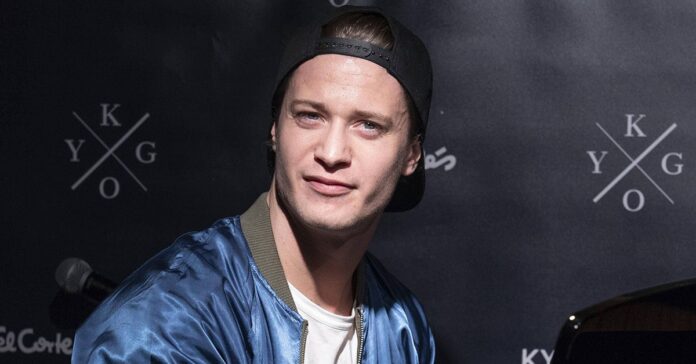 Kygo spoke about his new album. At the end of March the DJ released together with Zara Larsson and Tyga the new single "Like It Is", which is part of his new album "Golden Hour". The Swede said in an interview with "Sony Music":

“With every album or the next song I'm working on, I try to keep pushing, developing and experimenting with new ideas. I couldn't be more proud of these songs. It was really difficult for me to select these eighteen tracks for the final track list. There are a few more uptempo numbers on this album than on my previous albums, but they always have the classic Kygo sound. ”

He was particularly grateful for the support of other great musicians: "I was lucky enough to work on some of my favorite artists and songwriters on" Golden Hour ". There are also some songs on the album where I had the opportunity to work with our team. They are artists that I believe in. Working with some of my favorite up-and-coming musicians make these songs very special for me. ”(Bang)