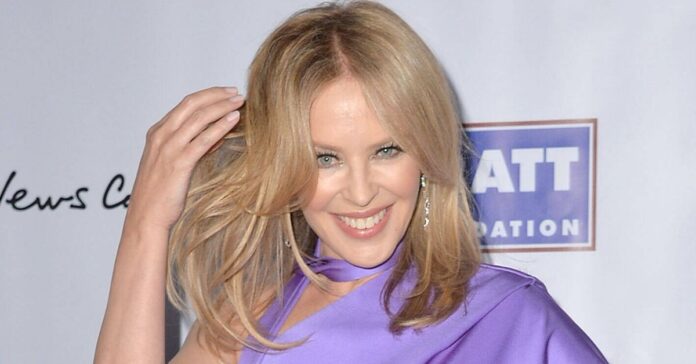 There will be a lot of disco music on Kylie Minogue’s 15th studio album. The Australian music icon has now revealed that their fans can hear numerous disco songs on “Kylie”.

In an interview with “GQ”, the pop star said: “[It is] difficult to explain. But even adults need a little bit of fun with pop music. ”

Disco music is currently making a big comeback as artists like Doja Cat and Dua Lipa refer to the genre with their current songs “Say So” and “Don’t Start Now”.

Here’s some #BehindTheScenes from making videos in the early 90’s when videos were all… FILM! ? A specially remastered video clip of #BTDYK will be released tomorrow for us all to have a trip down memory lane. ?? Sending love to you all!

The “Spinning Around” singer added: “Everything is cyclical, isn’t it? I loved disco. ”The beauty, who turned 52 this week and celebrated the appearance of her own brand of rosé wine, was busy with the production of her new record during the lockdown.

When asked what fans could expect from their LP, the celebrities replied, “The songs that are pure escapism are now even more meaningful.” Kylie previously experimented with country music on her 2018 “Golden” album. (Bang)