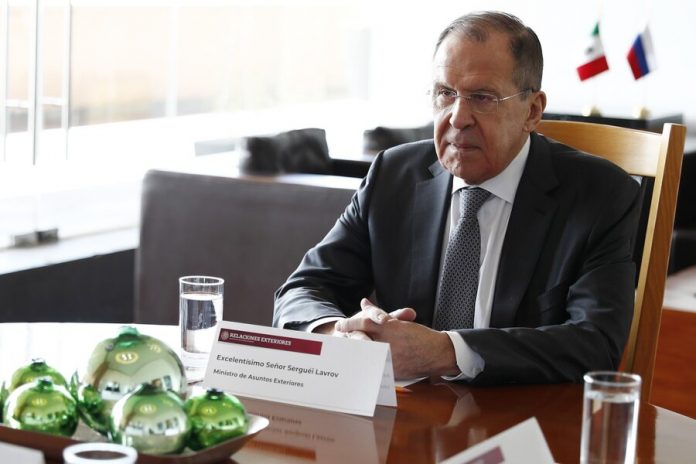 the head of the Ministry of foreign Affairs of Russia Sergey Lavrov said that talks on a middle East settlement could take on the “Quartet” of mediators. About it reports RIA Novosti news Agency.

According to the head of the foreign Ministry, it is necessary to mobilize the efforts of Palestinians and Israelis, as well as to ensure a balanced and impartial international support for the process.

“In this context, we support the position reflected in the final statement of the last meeting of foreign Ministers of States members of the Arab League (League of Arab States), the need to conduct multilateral negotiations on the middle East settlement (the middle East) under international auspices”, – said Lavrov.

part of the “middle East Quartet” on the Arab-Israeli conflict includes the EU, Russia, US and UN. According to the Russian Minister, the key objective of potential of negotiation – to develop constructive solutions to address issues between the two countries.

Earlier, at the end of January Donald trump presented a plan for a peaceful settlement of the conflict between Israel and Palestine. The project, informally dubbed “the deal of the century”. Under this scheme, Israel will depart the territory on the West Bank of the Jordan river, and the sovereignty will spread to the Jordan valley.

Palestine, in turn, with the plan does not agree and insists on the recognition of their state in the 1967 borders with its capital in Jerusalem. The project is also criticized in the Kremlin. According to the press-Secretary of President Dmitry Peskov, “the deal of the century” violates the resolutions of the UN security Council.