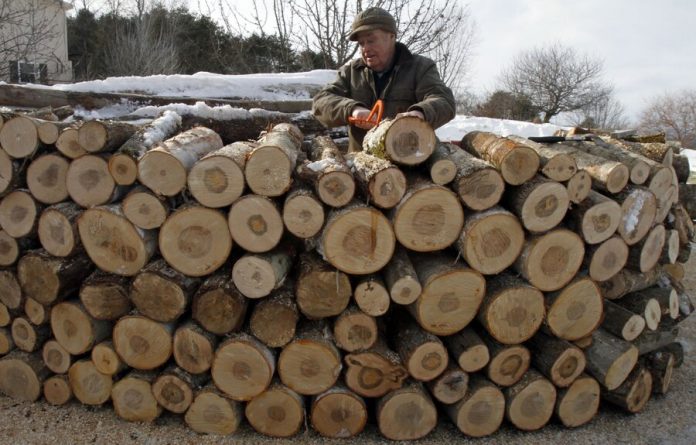 the Loggers said that because of the warm winter, the raw material became extremely unprofitable. They attribute this to the fact that a small company has prepared the equipment for winter cuttings, spending major funds and rented plots with pine trees in marshy areas where the forest can be withdraw only in the cold season. But frost did not come, so work businessmen can not.

So the loggers made in a request to provide them with subsidies to cover the costs.

“you’ve had so much rain that everything floats. Machine sink. Increases the risk of breakage, just physically take out the wood not. Somewhere there is the opportunity to work on a dry place, but the results of work can be buried, if the ground does not freeze. In good, we need subsidies to cover losses to the packers,” – said the representative of one of the forestry companies in the Tver region.

However, the General Director of Association of enterprises of furniture and woodworking industry of Russia (LDPR) Timur Irtuganov noted that the required program of state forestry companies exist. But the warm winter was established only in the Central part of the country, therefore, according to irtuganova, the issue is not Federal but regional in scale.

in addition, the complicated business of LPK falling price level. Thus, it was stated about reduction in the value of sawnwood in China by 30%, and cellulose – 20%.

Additional problems for businesses are the numerous penalties, and abuse of the controlling bodies in the sphere of forestry.

“the Penalties for violation of registration of documents can be up to 0.5 million rubles. It is idiocy. If people want to smuggle illegal, they will take. To make fake papers is not difficult. Typically fined just honest businessmen because of formal errors. Plus, tougher monitoring of the llesnichestva. Where were they five years ago when they cut down the forests of the first category? All looted long ago,” said one of the entrepreneurs.

Earlier it was reported that the forestry Agency has estimated the economic damage from forest fires in the Irkutsk region, Krasnoyarsk region, Buryatia and Yakutia. According to estimates it amounted to seven billion rubles.

In the Moscow city Duma plan to make forestry target