Home Breaking Loginov won the bronze medal in the pursuit race at the world... 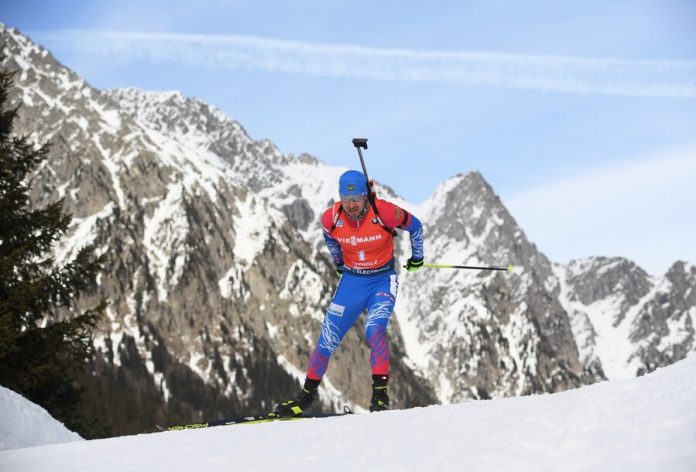 Alexander Loginov won the bronze medal in the pursuit race for 12.5 kilometer biathlon world Championships. The competition is held in the Italian Antholz-Anterselva.

the Athlete made one mistake and lost the winner – 24-year-old Frenchman Emilien Galeno, which for the first time in his career he received a medal at the world Cup. Silver Norwegian Johannes boe (2 penalties, +0.4 seconds).

February 15, Loginov won the sprint race. A distance of 10 kilometres he covered in 22 minutes, 48.1 seconds, with no misses in the shooting. The athlete became the first champion of the world