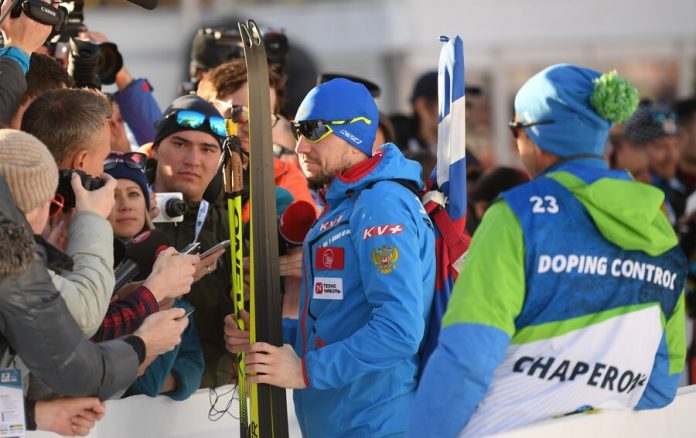 Russian biathlete Alexander Loginov has refused to participate in the mass start on the final day of the world Cup in Italian Anterselva. It is reported TASS with reference to the coaching staff of Russian national team.

“Recent events have forced Alexander to abandon the race,” – said the Agency interlocutor.

on Saturday morning the rooms biathletes of the Russian team Evgeny Garanichev and Alexander Loginov and coach Alexander Kasperovich were searched. Loginov accused of using someone else’s accreditation, he seized the laptop and mobile phone.

the Russian Embassy in Italy promptly contacted the Ministry of foreign Affairs of Italy and the presidency of the Council of Ministers and asked to explain the searches, which took place in the rooms of the Russian biathletes.

Biathlete Loginov thinking about retirement because of the attacks