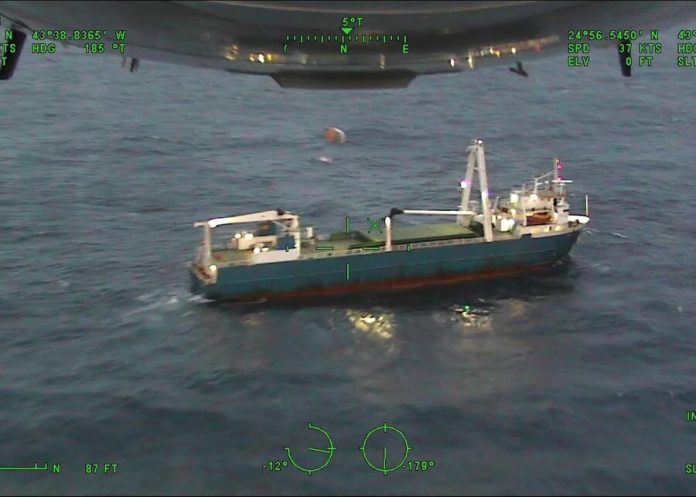 On the shore of the Irish County of cork found an empty 77-meter cargo ship MV Alta, RIA Novosti reported.

the Ship went under the flag of Tanzania. It is believed that the ship was ashore because of the storm. The ship had failed to detect a single person.

Earlier this ship noticed near Africa six months ago. And in September 2018, the ship was seen near Bermuda. It is believed that the ship has failed and crew members were rescued.

Before the information appeared that Greece’s plan to allow divers to inspect underwater objects, wrecks in their waters.

Also on January 29 a team of marine archaeologists near the Bermuda triangle found the vehicle missing about 100 years ago. He went out of the port of Charleston to Cuba.