Home Breaking Lukashenko complained to Putin on the Telegram-channels 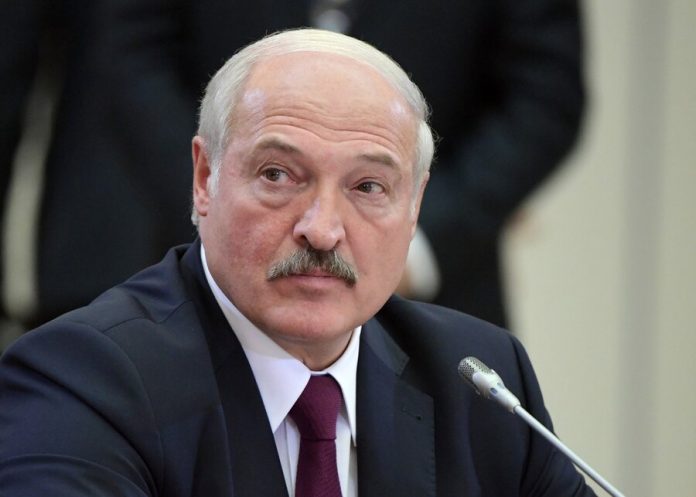 the President of Belarus Alexander Lukashenko said that he had discussed the publication of a Belarusian theme in the Russian media and Telegram channels with Vladimir Putin.

the Belarusian leader explained that he had asked the press Secretary to prepare a compilation of recent publications. He touched on the theme “information stuffing”.

“That’s the last time Medvedev and Putin, the three of us met, touched on these themes. Says, “It’s not us.” Say, “it’s not us, if this channel is that such and such person?” And call the names of the famous…” – the words Lukashenko RT.

He believes that the country is “riddled with various media flows”. Many of them the President called destructive.

on February 7 in Sochi, negotiations were held with Belarusian and Russian leaders. Lukashenko said that relations between Minsk and Moscow “the moment of truth”. The press-Secretary of Putin Dmitry Peskov said that both leaders have done much for the development of bilateral relations, but Russia and Belarus remain sovereign States.