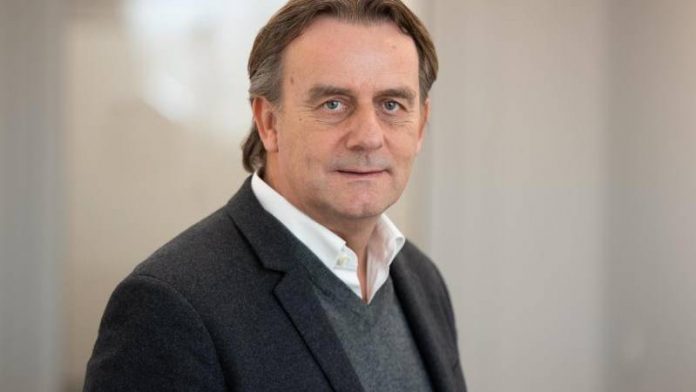 The electronics giant Media-Saturn has failed in its claim for damages in the millions against one of his former top executives.

The higher regional court (OLG) of Schleswig rejected the appeal against a judgment of the district court of Itzehoe on Tuesday, as a court said a spokesperson. It’s not fixed, it is sufficient that the former CEO of Media Markt Deutschland, Michael Rook, had been involved in bribe payments, decided by the 3. Civil Senate of the higher regional court. The Revision was not approved.

The group had been accused of Rook, the acceptance of bribes. Media-Saturn has based his accusation on the findings of the 10. Criminal chamber of the Landgericht Augsburg.

This had condemned, among other things, the Rook in 2012 because of the allegation of bribery to a multi-year imprisonment.

“the fact That the higher regional court of Schleswig in the examination of civil claims from media Markt Saturn to Mr Rook to a different valuation, we have taken note of this,” said a company spokeswoman. “We will now consider first of all the verdict and will decide after that whether we will appeal against the decision to appeal, and our claims will continue to pursue.”

for the civil proceedings, the competent regional court of Itzehoe has a total of 16 hearing, the parties shall days be consulted and a variety of witnesses. It then dismissed the case by Media-Saturn, because, according to the result of his evidence with a reasonable degree of certainty, that the defendant had been involved in the facilitation agreement and their implementation. Against this judgment, the appeal was directed. In the view of the Schleswiger judge of the district court of Itzehoe has based its decision on the error-free. The appeal can therefore not succeed.

Rook, who had always maintained his innocence, said after the verdict, “I am very happy”. The 54-Year-old intends to achieve full Rehabilitation to re-open the criminal proceedings. The Schleswiger judgment to give him “a lot of the back wind”.

Although a civil judgment has no binding effect to a criminal judgment, such as Rooks lawyer Magnus Dühring said before the sentencing. However, in this case resulting from the civil judgment from Itzehoe not only new facts, but also an alternative issue with other actors. The facts of the situation from your point of view so well that a successful recovery can be achieved. Against the rejection of an application for a retrial by the regional court of Munich I, Rook had lodged a complaint. This is since the 20. April 2018 at the higher regional court of Munich. The exam is not completed according to a local court spokesman.