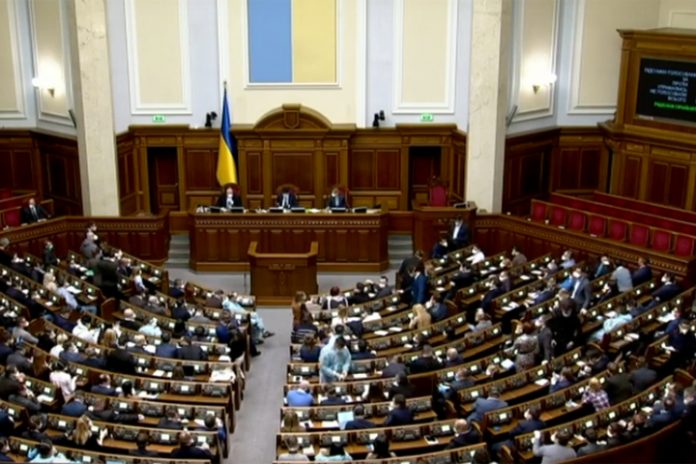 professional medic Ilya Yemets said that the good doctor found himself in the role of official. And as a professional, it was clear the dire state of Ukrainian medicine. And he with professional cynicism could not hide what she thinks. In his opinion, Ukraine can not cope with the pandemic, so half of its citizens will inevitably have been ill with the coronavirus. And pensioners, as the most vulnerable part of the population, most likely, most of them were dead. Therefore, the sponsors he requested not to waste their money on a potential “dead” and focus on those segments of the population who can be helped. Such revelations caused the deputies surprise, therefore, for the resignation of Ilya Yemets Monday voted 271 MP. The Finance Minister also Umansky fell victim to the crisis, as is also not able in present circumstances to give encouraging predictions. The only thing he recognized – without the IMF loans the country will not survive. For his resignation voted 249 deputies.

But most interesting is that dismissing some Ministers, deputies failed to appoint a replacement. Voting for the new head of the Ministry of health Maxim Stepanov was voted down. So do not gain the necessary number of votes for a new Minister of Finance, this post was intended for Sergei Marchenko. And as a result, in the midst of the epidemic the government has lost officials on the most pressing areas. And Zelensky were in a situation when the upper classes “can do nothing”. Nisa is not yet determined with what they want.