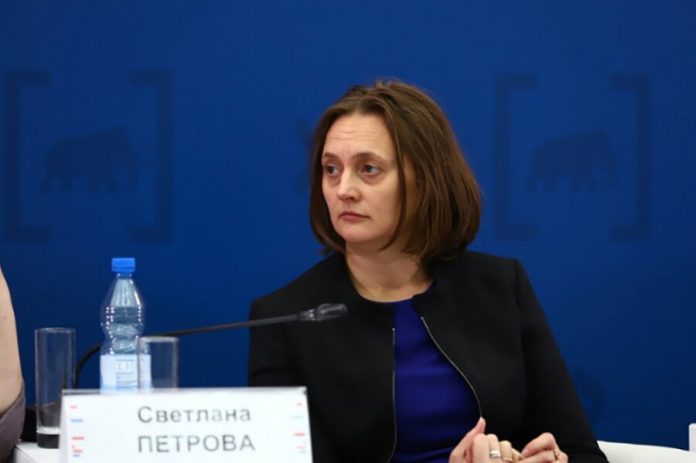 Prime Minister Mikhail Mishustin was released from the post of Deputy Minister of labour and social protection of the Russian Federation Svetlana Petrov. The document is published on the official Internet portal of legal information.

“Release Petrov Svetlana V. from the post of Deputy Minister of labour and social protection of the Russian Federation upon its request”, – stated in the document.

the Ministry of labor Petrova studied issues in the field of demography, social protection, including social protection of family, women and children, the elderly and veterans, guardianship for adults incapable or not fully capable citizens, social service of the population.

Earlier it became known that the Deputy Minister of labour and social protection is the Deputy from the party “United Russia” Olga batalina. It is noted that the decision on the appointment Batalina this post took Mikhail Mishustin and labour Minister Anton Kotkov. Her candidacy was offered by the speaker of the state Duma Vyacheslav Volodin and the head of the Duma United Russia Sergey Neverov.