Home Breaking Mishustin instructed to submit ideas on the abolition of restrictions on cancer... 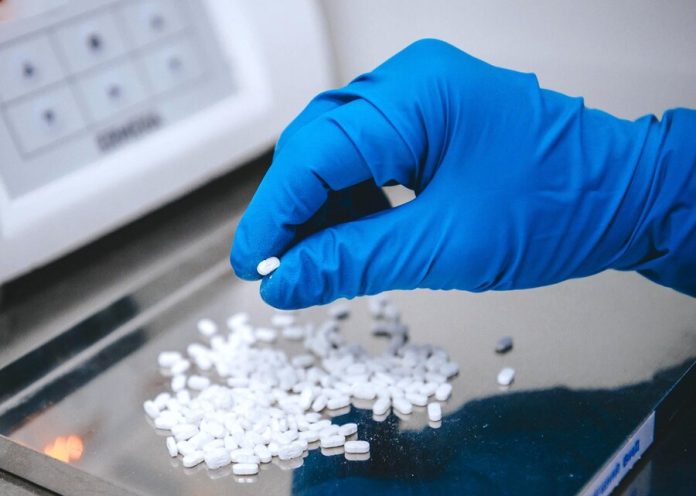 the Prime Minister of the Russian Federation Mikhail Mishustin instructed to prepare proposals on the abolition of restrictions on foreign medicines for treatment of socially significant diseases. This was reported on the website of the Russian government.

the Initiatives will have to provide the Ministry of health, Ministry of industry, Ministry of Finance, Ministry of economic development and FAS until March 12. Until March 14 the MoH will need to create a draft list of drugs used for the treatment of cancer.

13 Feb Mishustin reported that the government allocated additional funds for the purchase of foreign drugs for kids with severe diseases of the Central nervous system. He clarified that the funds allocated for medicines that “need for sick children for health reasons”.

Vladimir Putin instructed the government until March 1 to approve the procedure of import in Russia of unregistered medicines containing psychotropic substances, to provide medical care. Until March 31 in the Russian Federation should develop and approve the concept for improvement of the Institute of extended responsibility of manufacturers and importers of goods and packaging.

Deputy Prime Minister Tatiana Golikova said the health Ministry will examine the question of the withdrawal of some foreign drugs for cancer patients constraints that prevent purchasing them at auction, reports RT.

In October, she said that in 2023, in the framework of the national project “Health” the Russian government will allocate an additional 50 billion rubles for the fight against cancer. The amount, therefore, will reach 120 billion rubles.

In September it became known that Russia will go more than 26 million rubles for the purchase of unregistered in the Russian Federation of medicines for children. In September Dmitry Medvedev signed the order about allocation from Reserve Fund of money for the purchase of medicines for children suffering from chronic diseases with pain and convulsive syndrome.