Home Breaking MOE denied the information about the explosion in St. Petersburg 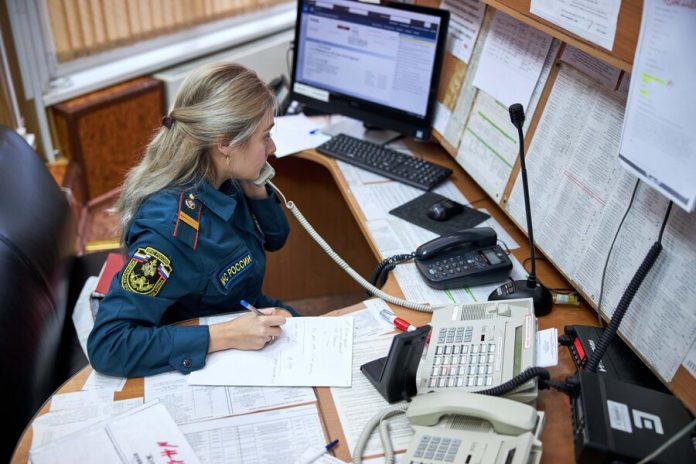 All the metro stations in St. Petersburg are operating normally. Information about what happened near the station “Vladimir” the explosion is not true.

“metro Station “Vladimirskaya” is operating normally. Information about the explosion does not correspond to reality”, – noted in a press-service of the municipal Department of EMERCOM of Russia.

Investigators examine the scene, set and interrogate witnesses and eyewitnesses, as well as prescribe the necessary examination. By results of check the procedural decision will be made.

the Roof of the sports-concert complex collapsed in St. Petersburg, scaffolding fell on cars in Moscow