Home Breaking The Kremlin responded to the accusations of Erdogan’s failure to comply with... 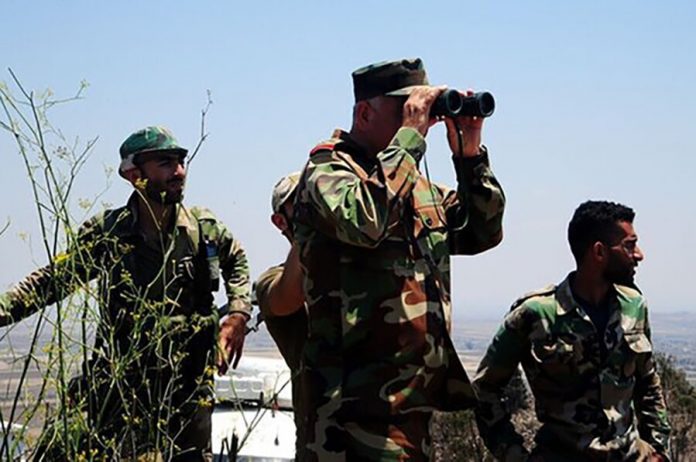 the Kremlin has rejected accusations by the President of Turkey Tayyip Erdogan in the failure of Moscow, the Sochi agreements on Syria. This was stated press Secretary of the President of Russia Dmitry Peskov.

He noted that Russia fulfills its obligations in full, however, the situation in Idlib is still tense. Peskov explained that the district is still a large number of terrorists who attack the Syrian army position and the base Hamim, RIA Novosti reported.

Turkey’s President Tayyip Erdogan said earlier that Russia is not fulfilling its obligations under the agreements on Syria. The Turkish leader noted that recently in Idlib frequent attacks by the regime supported by Russia.