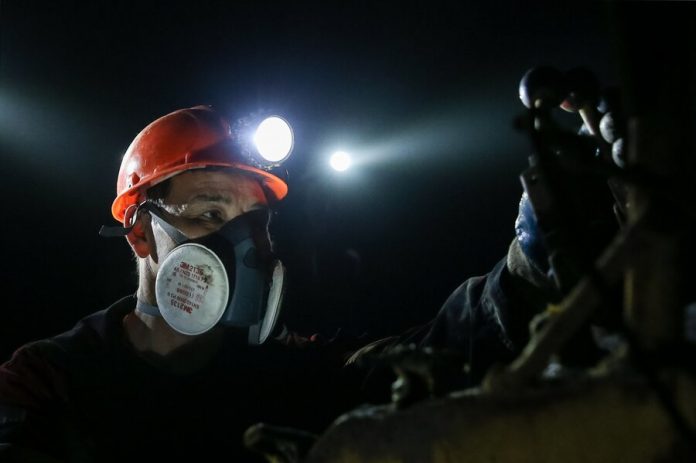 More than 200 miners were evacuated from the mine in Belgorod region because of the smoke. About it reports “Interfax” with reference to EMERCOM of the Russian Federation.

“withdrawal of all workers. In a safe place in the mine there are eight staff to help maintain the health of the mine”, – said the Agency.

Smoke has occurred in the ventilation compartment of the mine ore mining and processing plant in the village of Yakovlevo in Belgorod region. According to preliminary data, no victims.

In August 2017, the accident occurred at the mine “Mir”. From-for break of water, the mine was partially flooded. Underground there were 151 worker, eight of them failed to come to the surface. Search and rescue operation continued for three weeks around the clock.

in Total, the accident involved 320 employees, 170 of which were specialists of EMERCOM of Russia sent in peace from different regions.

the Commission of Rostekhnadzor estimated the damage from the accident at the mine at 10.2 billion rubles. Relatives of the miners believe that the mine was in poor condition, and the miners were forced to work 12-hour shifts.