Home Breaking Moscow will seek cancellation of the decision of the court in the... 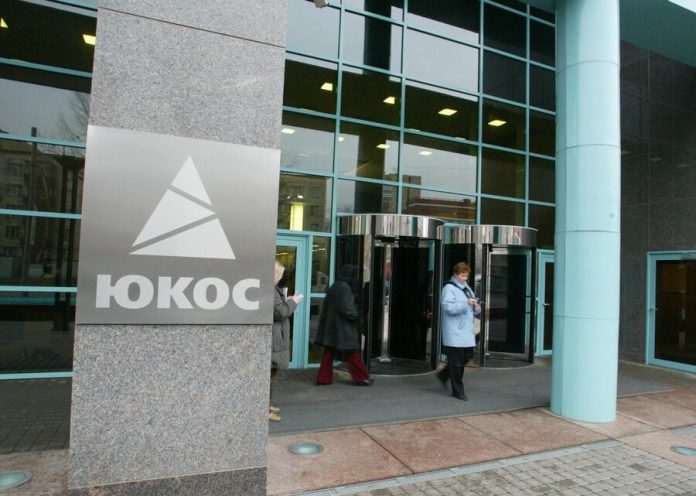 the Russian foreign Ministry called politically engaged act court of Appeal of the Hague on the recovery in favor of the former shareholders of Yukos $ 50 billion.

As stated by the official representative of the Ministry Maria Zakharova, Russia will seek its repeal in the Supreme court of the Netherlands.

“the Decision is a politically motivated act that was in violation of proper legal procedures”, – she quoted “Interfax”.

on 18 February the Appeal court of the Hague ordered Russia to the payout on the claim of the former shareholders of Yukos. Thus, the district court’s decision cleared code obligations for the payment of 50 billion dollars, was cancelled. In the Ministry of justice has promised to continue to defend their legitimate interests in the process.

the Ministry said that Moscow still considers the former shareholders of the company a bona fide investors, since they receive control of assets including through bribes.

In April 2016, the Hague regional court overturned the decision, explaining that it is not in the competence of the Hague Tribunal.