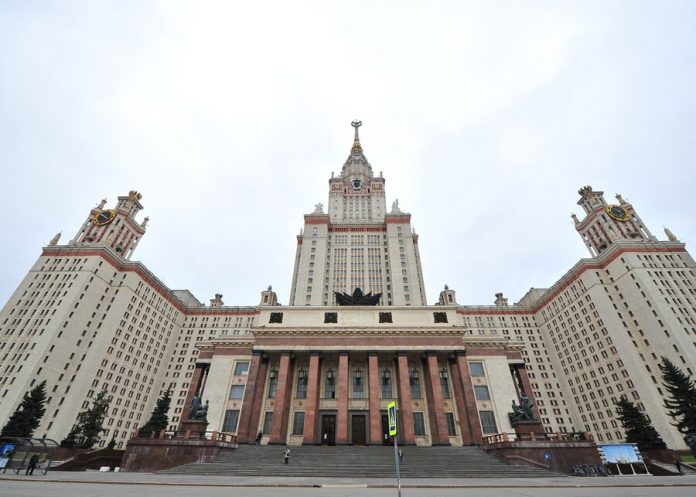 MSU is among the five best universities in the developing countries by the magazine Times Higher Education (THE Emerging Economies University Rankings), reports the Agency “Moscow” with reference to the press service of the University.

“each of these criteria the University of Moscow year after year reinforces its position, and this is especially important for employees and students of the University” – quoted MSU rector academician Viktor Sadovnichy.

According to him, scientists, teachers and employees see that their work is valued, and students are proud of studying at the University.

In Moscow state University noted that “the ratings are not an end in itself, but they allow you to look objectively at the development of the University, so to say “compare notes”, to respond promptly to external challenges.”

Earlier it was reported that the Higher school of Economics was named the best Russian University in the subject ranking for THE “Business and economy”. The University was ranked 94-th line of the list.

Putin reappointed Sadovnichy, the rector of Goexport ranked the jobs of the future