Home Breaking Mutko was appointed CEO of the state-owned House.Russia 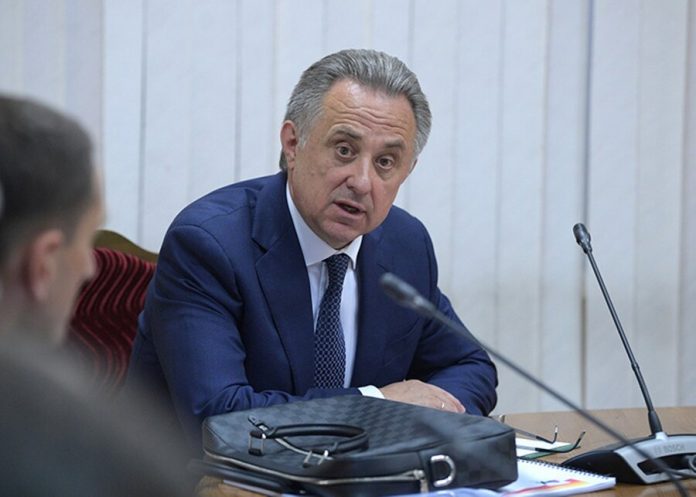 AO House.Of the Russian Federation (until March 2018 – the Agency for housing mortgage lending AHML) established in 1997 by the government for development of the market of mortgage lending and housing construction.

In the government of Dmitry Medvedev and Mutko worked as a sports Minister, the Deputy Prime Minister responsible for sport, tourism and youth policy (from 2016) and the Vice-Premier supervising questions of construction and regional development (2018).

In particular, he was responsible for the implementation of the national project “Housing and the urban environment”, according to which, by 2024, Russia has to build 120 million square meters of housing annually. In this position it was replaced by the former Deputy mayor of Moscow Marat Khusnullin.

Mutko was appointed CEO of the state-owned House.Russia

the Government of Russia in full strength resigned 15 Jan. The new Prime Minister of Russia is Medvedev was Mikhail Mishustin, who previously held the post of head of Federal tax service.