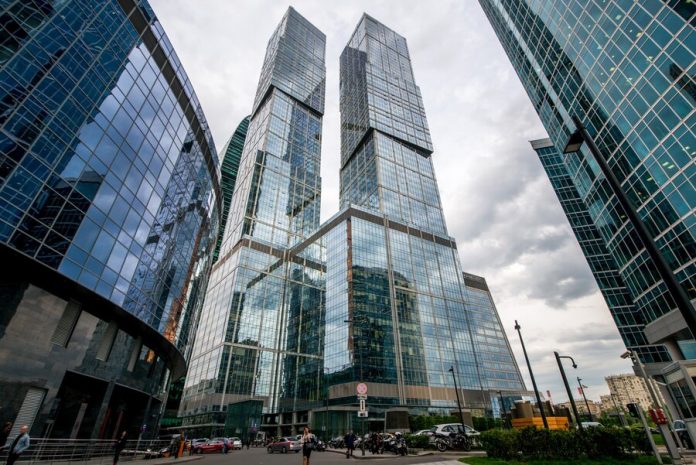 Moscow, St. Petersburg, the Jewish Autonomous region took the first position in the regional ranking RIA Novosti on the quality of life for 2019.

It was built based on a comprehensive 70 indicators, fixing the conditions of life and the situation in the social sphere. The first positions in Moscow, St. Petersburg and Moscow oblast. In these regions highly-developed infrastructure and economy. Also, they have a high potential for further development and low unemployment.

Earlier, experts have called the Russian regions with the highest salaries. It turned out that in 11 regions of Russia every tenth employee receives salary in the amount of 100 thousand rubles per month.