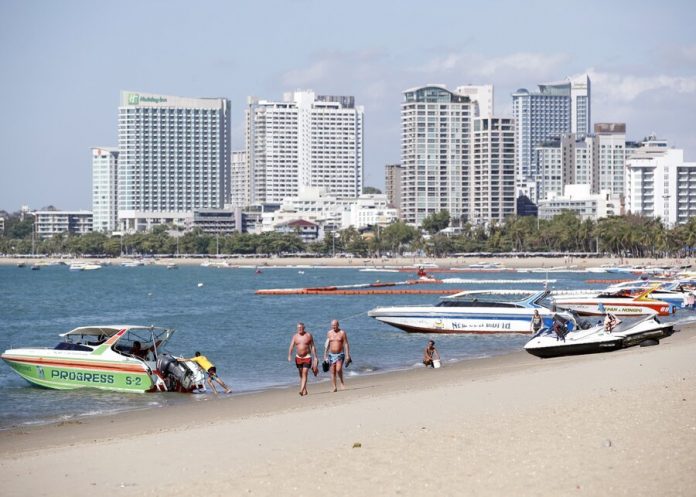 Russia and Thailand topped the list of countries where Russian tourists often occurred accidents in 2019. About it reports “Interfax” with reference to press Secretary of the Russian Union of travel industry (RST) Irina Tyurin.

She said that in recent years, Russia and Thailand consistently occupy the first two places in the incident with Russian tourists. Behind them are Turkey, Georgia and Dominican Republic.

According to her, last year on Russian territory were 38 incidents with tourists, in which 44 people were killed, and another 192 were injured.

In Thailand occurred on 22 incident in which 13 Russians were killed and another 14 were injured. In Turkey in the past year, there have been 16 cases known about 11 dead and 39 injured.

About 80% of all accidents happened in the mountains. The Russians often got in the accident, the participants of which were mostly tour buses. Accidents during paragliding and paracale, as well as during a storm or swimming in prohibited places.

In December last year chief editor of the portal “World of experience” Elena Shpiz noted that in some countries stay outside the hotels may be unsafe.

According to her, to Mexico, Brazil and Venezuela, many tourists fly at own risk. Travelers are attracted by beautiful nature and warm weather, but in these countries, expensive hotels are juxtaposed with extreme poverty. This juxtaposition creates a provocative crime.

She added that such countries should not visit people who worry about their peace of mind. On the other hand, for a safe holiday often enough to refuse to “Shine everywhere gold jewelry, and especially not to overspend”.