Home Breaking Named the most popular countries among Russian tourists 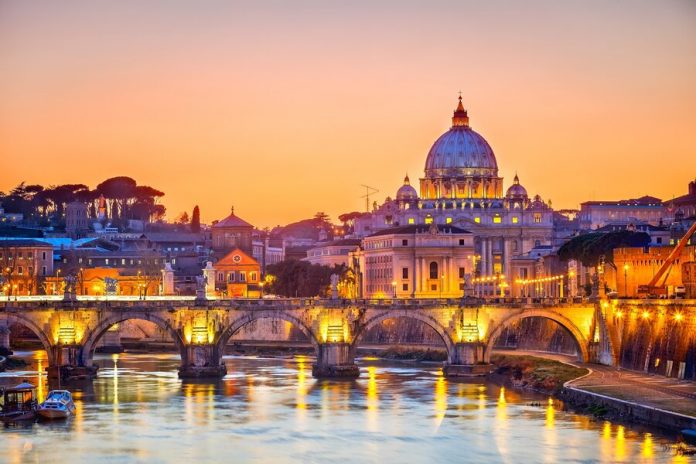 Germany, Turkey and Italy in the fall of 2019 took the first three places among the popular destinations among Russians.

the study showed a map service Maps.me, Turkey and Italy remained in the lead since the summer. The rankings are based on the number of downloads of the map of the country with people from Russia, RIA Novosti reported.

In Turkey, the Russians are most attracted by the Mediterranean coast and in Italy, the Lazio region, where Rome is located. In Germany the increased interest is the Berlin. During summer, the country was on the fifth place of the list.

the top five also included Poland and Spain. In places sixth through tenth has settled the Czech Republic, France, Thailand, Georgia and Lithuania. This is followed by Greece (Crete), Austria, China, Finland, Latvia, Cyprus, Estonia, Hungary, UAE and the Netherlands.

Experts in the field of tourism had earlier formulated a list of unusual places that deserve the attention of travelers. Of most interest are the countries of Africa. For example, experts suggest to go to Morocco, the Gambia and Sudan.