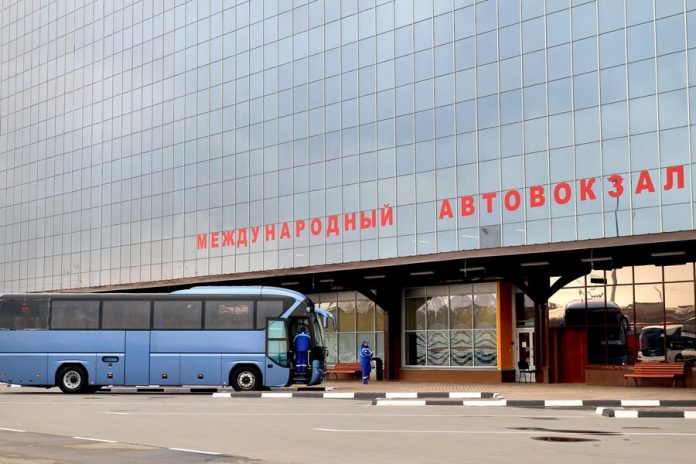 In Moscow on 1 February, will start selling tickets on a bus to Vinnytsia and Chernivtsi (Ukraine).

They will depart daily from bus station “Teply Stan”, according to “Mosgortrans”. The fare for adults is 2.4 thousand to Vinnitsa and 2.9 thousand rubles – to Chernivtsi.

Children under 12 receive a discount of 50 percent of the cost, reports the Agency “Moscow”. You can buy tickets in the bus stations and autostations of Mosgortrans and online.

Services of international and intercity buses in the capital last year was used by about four million passengers. All of the Mosgortrans bus went almost 255 thousand flights.