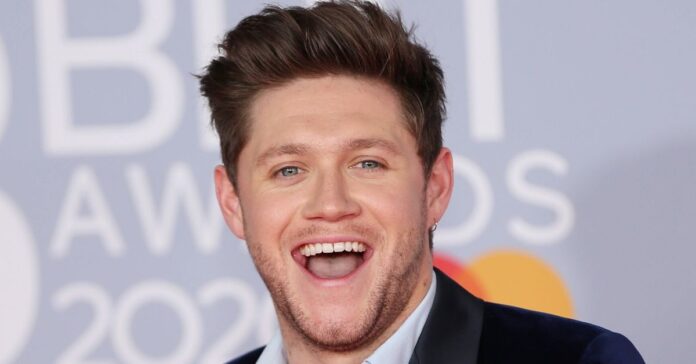 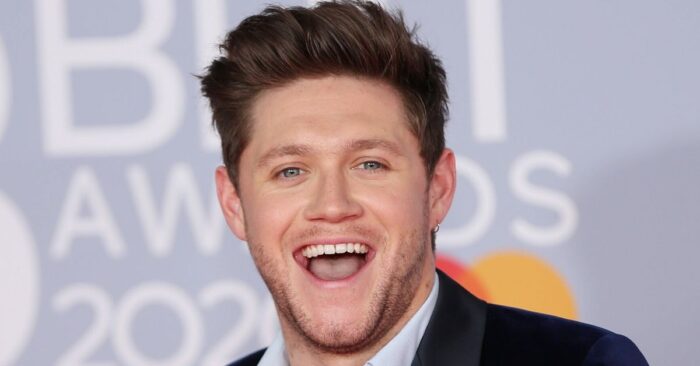 Niall Horan has released a new version of Ashe’s hit “Moral of the Story”. The Irish pop star announced the release of the song on his Twitter account, which will be released on Wednesday (June 17).

The artist explained on his social media platform: “Thanks to @ashemusic for letting me sing your wonderful song ‘Moral of the Story’ with you. It will come out this Wednesday and I hope you will like it ”. 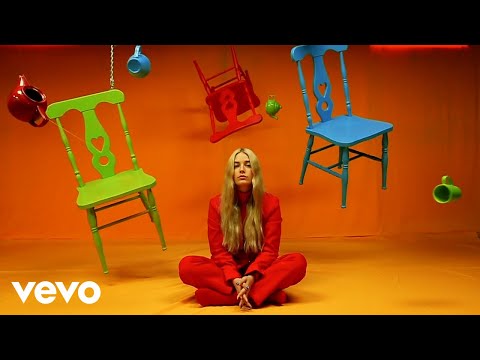 In the highest notes

The former One Direction musician added four new lines to the track, but in an exchange with Ashe via Twitter, he insisted that the song was still the “baby” of the singer.

Niall, who released his second solo album “Heartbreak Weather” in May this year, praised the collaboration with Ashe in the highest tones. “Moral of the Story” became a successful hit as a soundtrack to the Netflix film “To All The Boys: PS I Still Love You”.

Niall recently revealed that he no longer “puts himself under pressure” during the lockdown when it comes to writing new music. (Bang)