Home Breaking Norway has refused to discuss the Svalbard Russia 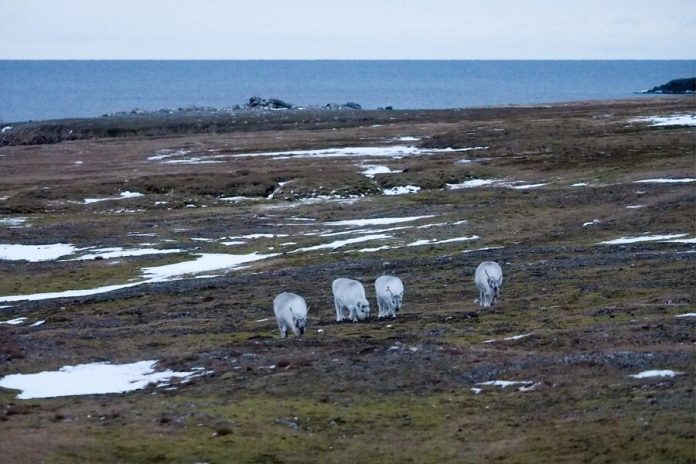 Norway has rejected the proposal of Russia to hold consultations on Svalbard. This was stated by the portal High North News, the Deputy head of the Norwegian foreign Minister Audun Halvorsen.

He stressed that Oslo does not conduct consultations on the implementation of its sovereignty over any part of Norwegian territory. Halvorsen said relations between the two countries in a constructive and transparent. He also added that Moscow should rebuild relations with the West after the crisis in Ukraine, reports “Komsomolskaya Pravda”.

In February, the Minister of foreign Affairs of the Russian Federation Sergey Lavrov sent a letter to his Norwegian counterpart, Ine Eriksen Sereide in connection with the 100th anniversary of the Spitsbergen Treaty. The head of Russian diplomacy recalled that the agreement provides the parties are equally free access to the archipelago to conduct there of economic activity.

While Lavrov pointed to the restrictions on the use of the Russian helicopter directed against the Russians deportation order and the establishment of Norway’s fisheries protection zone. Earlier, the Russian Embassy stated that it did not question the sovereignty of Norway over the archipelago, but pointed out that Svalbard is not a “native Norwegian territory”, and the agreement extends to the shelf.